Brand spanking new 64-13145 with its "factory-fresh" paint job...
This aircraft was later nicknamed "Co$t Of Living". 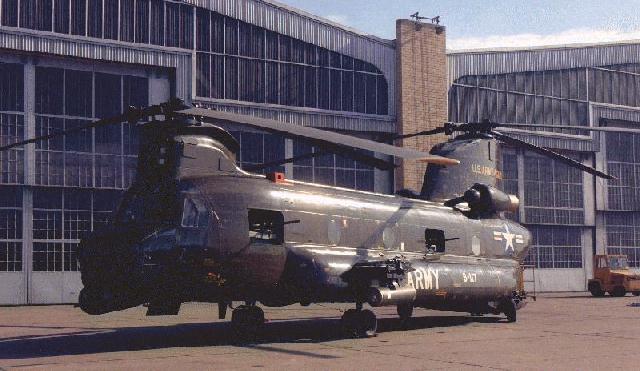 Photo is from the BOEING Company archives... 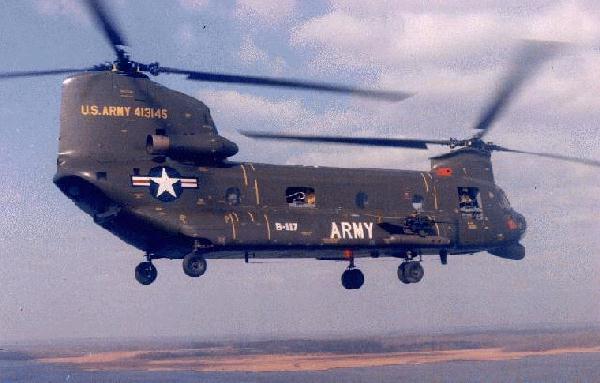 64-13145 being tested and still has its 'state-side' paint job...
This photo also from the BOEING Company archives...

The Co$t Of Living link has really been growing. Excessive loading time has been avoided by
breaking it up into separate links. This also makes it much easier to add additional photos
and other information. Click on each link below for more photos: